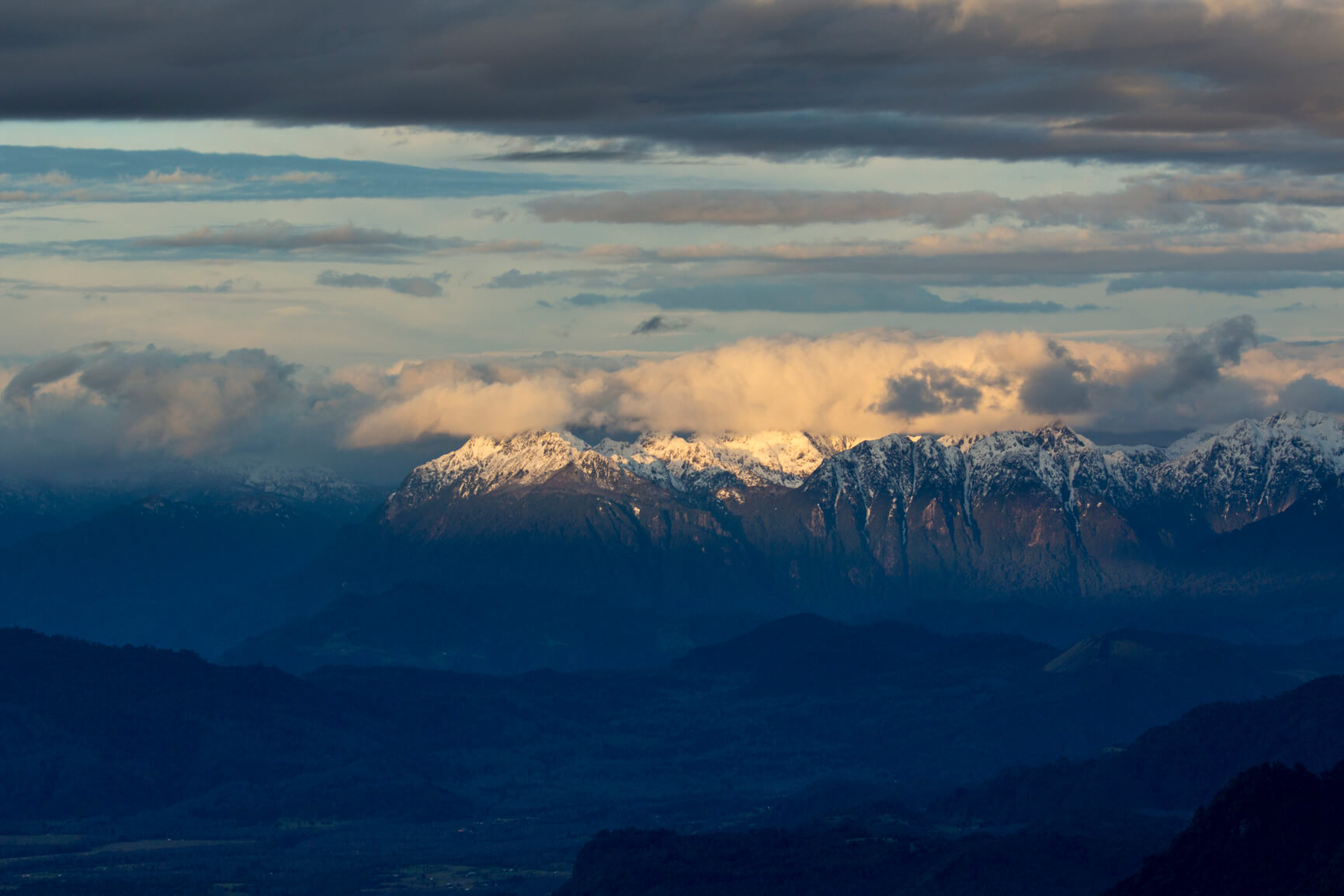 A path which travels up a steep slope until it reaches one of the highest peaks above Lake Ranco, at an altitude of almost 1,300 meters. From here you are able to appreciate spectacular 360 degree views of the Park and Lake. It is possible to take a 4×4 vehicle until you reach the section known as El Vado, where the expedition must be continued on foot until the top. Seen from the west, it has an aspect similar to the world famous Huayna Picchu. 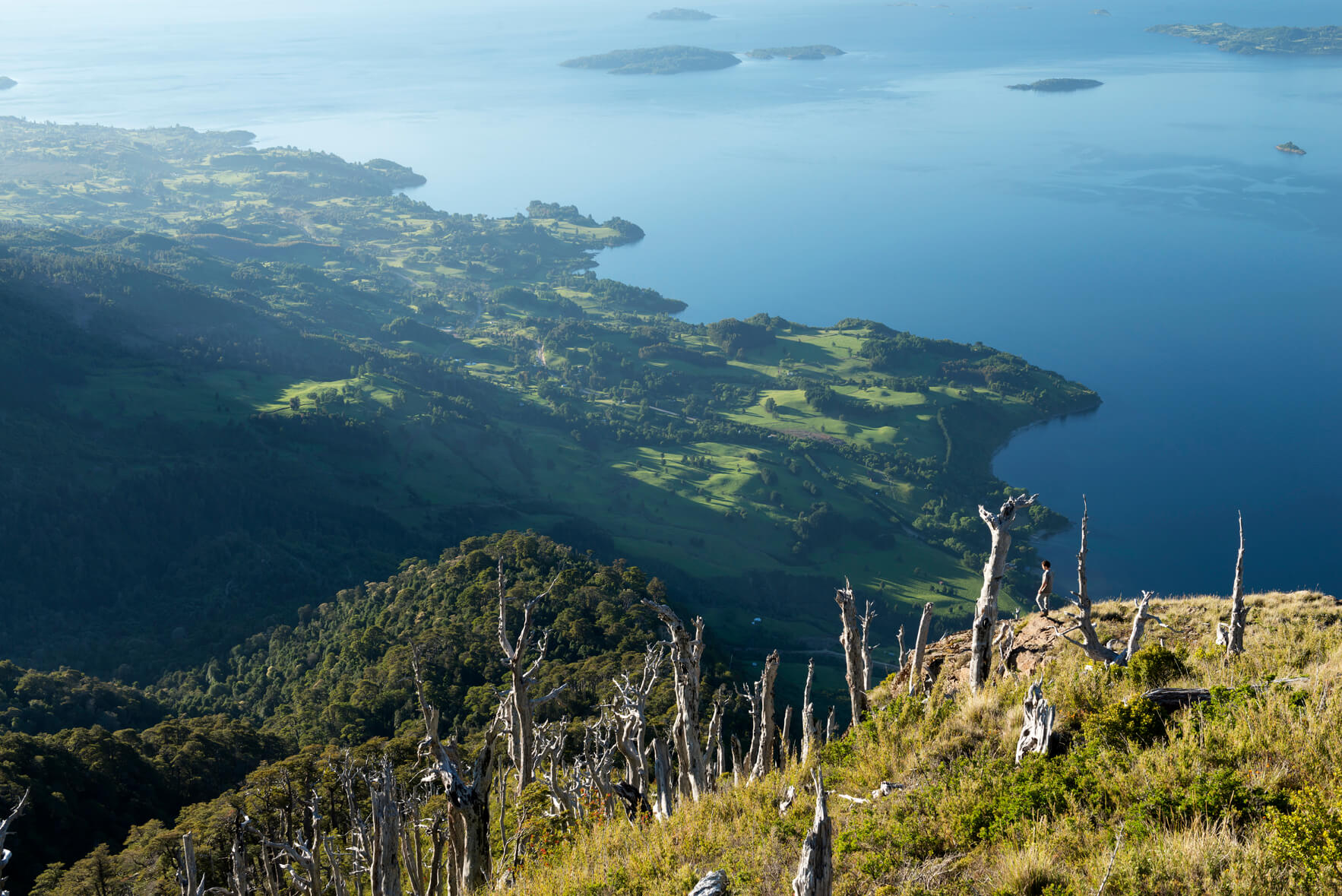 You can do this self-guided excursion, just with your park entrance. Check our rates and schedules! 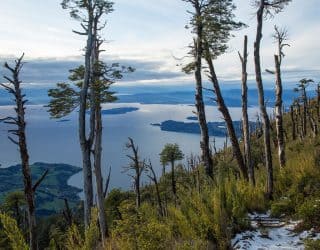 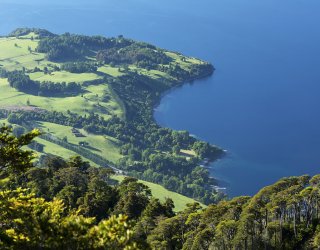 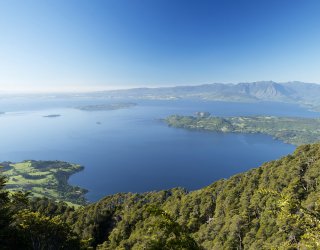 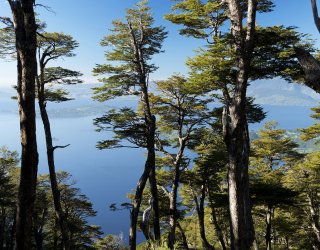 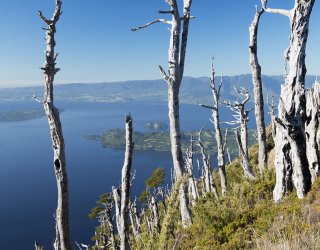 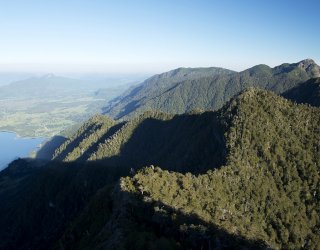 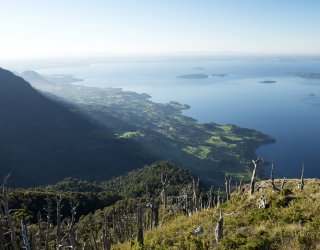 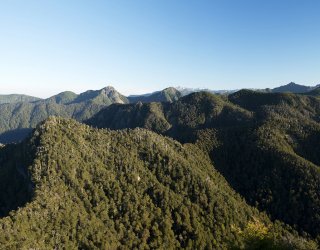 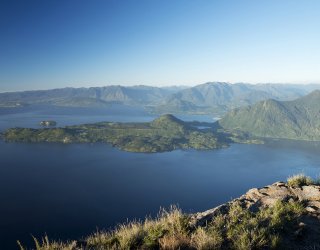 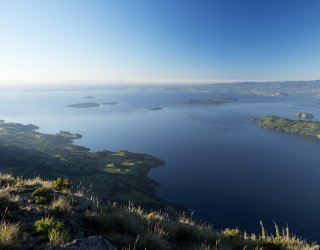 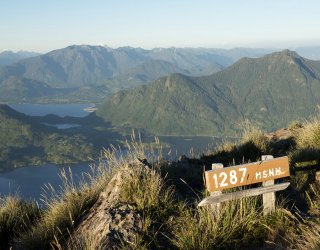 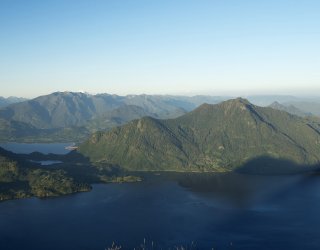 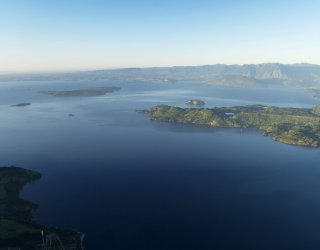 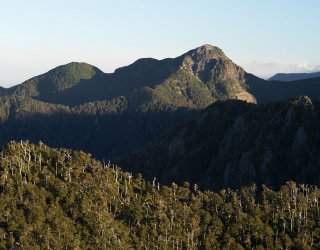 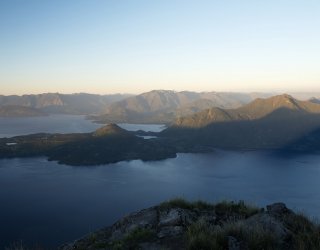 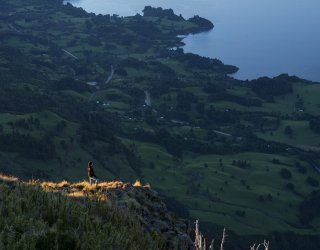 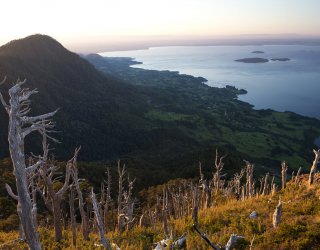 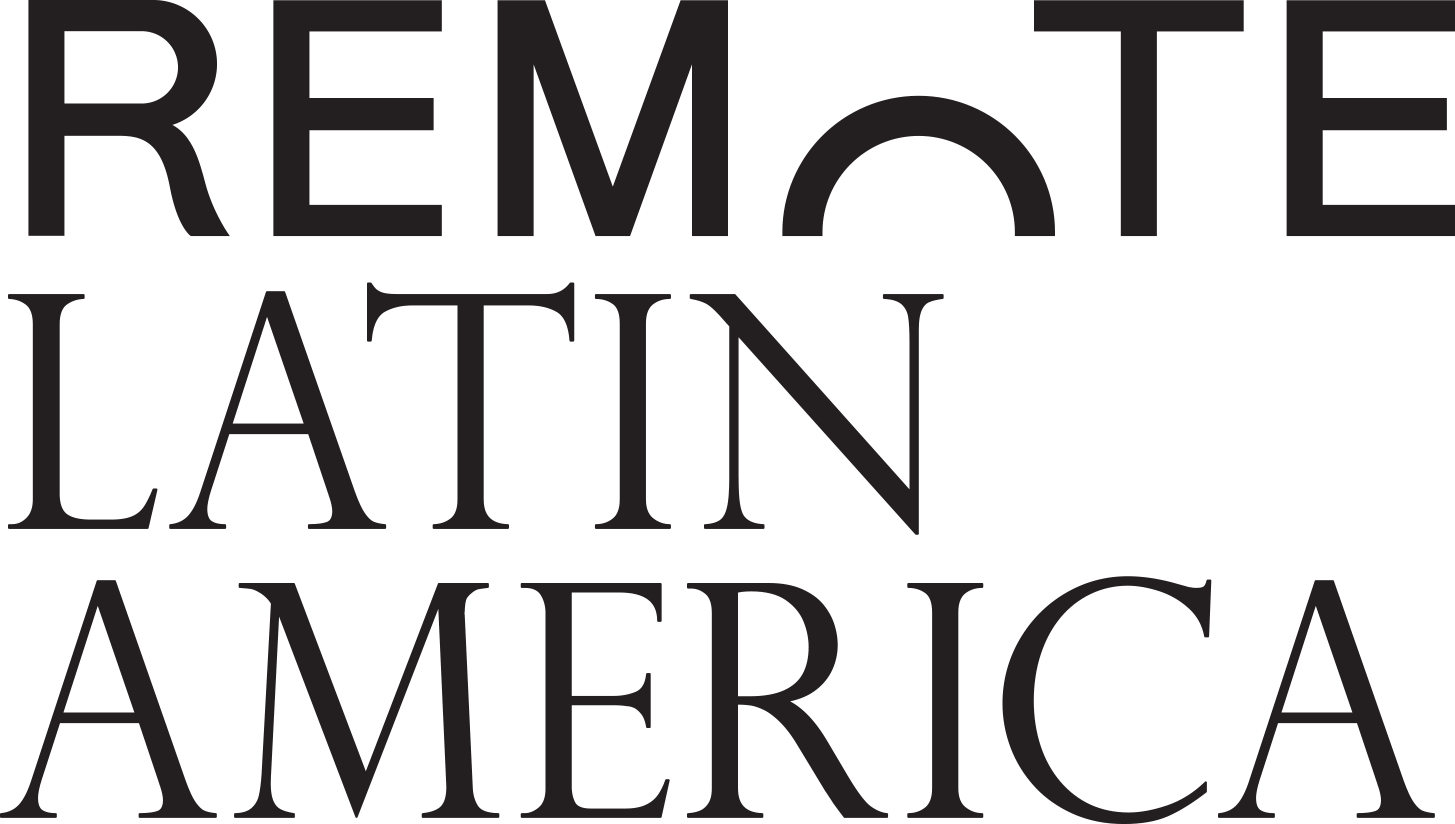 We want to surprise you with different alternatives for a unique experience, according to your needs and expectations:

Included with each reservation:

Daily breakfast in our Restaurant.

Use of Wi-Fi and common areas of the hotel.